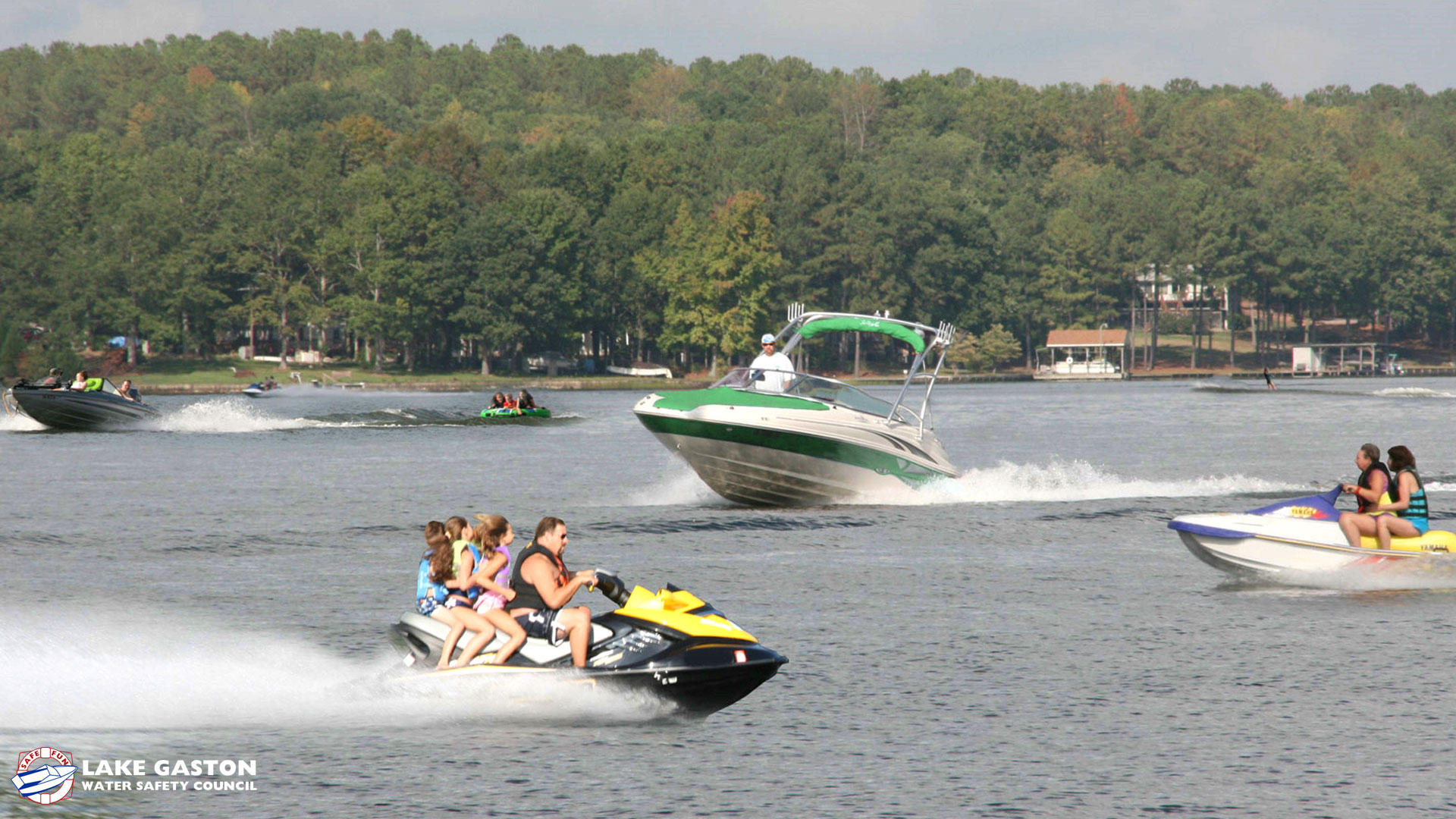 How To Navigate Part 2

In my last article, we talked about how to navigate on Lake Gaston. The ATONS (Aids TO Navigation) are different for us inland boaters.

Now, let's talk about the markers on the Inter Coastal. These buoys and markers are the "traffic signals" that guide boat operators safely along some waterways. The also identify dangerous or restricted areas and give directions and information. As a recreational boat operator you will need to know the lateral navigation markers and non-lateral markers of the U.S. Aids to Navigation Systems. If you never do any boating on the inter-coastal – you'll never remember what I'm going to address in the following paragraphs. However, if you do decide to go boating on the inter-coastal – be sure to brush up on your navigation 'buoys'. It can get real hairy out there with markers that you are unfamiliar with.

Colors and Numbers mean the same thing regardless of what kind of buoy or marker on which they appear.

Let me veer off my train of thought for just a moment. You have heard the expression "Red ... Right ... Returning". That means keep the 'red' buoys on the 'right' side of your boat when 'returning' from the sea.

Now I'm going to confuse you a bit. You run into...

Remember – you might be navigating your vessel way up a river to get home. Unlike Lake Gaston – you can go several hundred miles.

Other kinds of buoys and markers

Lighted buoys: These buoys use the lateral marker colors and numbers discussed above. In addition, they have a matching colored light.

Day beacons: These are permanently placed signs on land or are attached to structures such as posts in the water. Common day beacons are red triangles (equivalent to nuns) and green squares (equivalent to cans). These may also be lighted.)

The Intracoastal Waterway (ICW) is a chain of local channels linked together to provide an inland passage along the Atlantic and Gulf of Mexico coasts. Channels that are part of the ICW are identified by yellow symbols on channel buoys and markers. Buoys and markers that bear these yellow symbols are serving a dual purpose.

If you are following the Intracoastal Waterway in a clockwise direction starting from New Jersey and heading to Brownsville, Texas, then:

This is true regardless of the shape or color of the channel marker or buoy on which the ICW symbols are displayed. That is, when you are following the Intracoastal Waterway, the yellow triangles and squares should be used as guides, rather than the colors and shapes of the Lateral System markers on which they appear.

This system of markers is used on the Mississippi River and its tributaries. The major difference from the U.S. Aids to Navigation System lateral markers discussed previously is that navigation markers on the Western Rivers System are not numbered. Numbers displayed below day beacons along this system are not associated with the right or left side of the channel; these numbers indicate distance from the river mouth (except on the Ohio River where the numbers indicate distance from the headwaters).

OK Folks ... with the last two 'lessons' in navigating – are you ready to take an extended trip to South America? I doubt it. I hope you have learned enough with these last two articles to know how much you 'don't know'. The point I hope you came away with is that you need to take a good navigation course to learn all the 'ins ... and outs' ... of navigation. Hopefully this just whets your appetite.

Learn more about all aspects of being a better boater by coming to the US Coast Guard Auxiliary's next boating safety class.

Our boating safety classes are taught the third Saturday of each month from March to September. For information on enrolling in this class – please call 252 535-3335.

Become a Member of the Lake Gaston Water Safety Council